Camphene has been nicknamed the “cardiovascular terpene,” and it smells similar to pinene and myrcene, with a scent that is comparable to spruces or fir trees. It submerges the senses into damp woodlands, which is why it’s used in the creation of various fragrances in cosmetics and flavorings for cooking.

This component, despite its lack of distinct odor, has highly therapeutic benefits and can be a potent antioxidant when combined with vitamin C. It’s also used in topical treatments for skin diseases caused by bacteria or fungus, such as athlete’s foot, psoriasis, and eczema. Its appeal, on the other hand, stems from its capability to aid lower cholesterol and triglyceride levels in the blood, which is why it has been used in preventative therapies to safeguard heart health and wellness by lowering the risk of heart attacks and strokes. 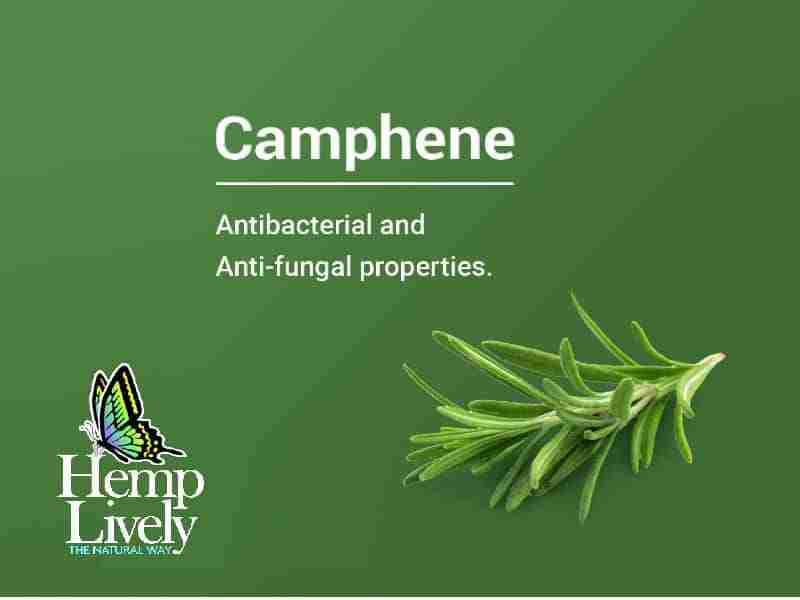 According to 2011 research published in a PLoS Journal, “Given the crucial part that hyperlipidemia control plays in cardiovascular disease, the findings of our study offer insights into the usage of camphene as a potential alternative lipid lowering medication and invite further investigation.”

Camphene is also present in strains like Mendocino Purps, Ghost OG, and Strawberry Banana. To avoid vaporizing camphene while smoking or cooking cannabis, keep it away from heat above 318 degrees Fahrenheit.

Consider that terpenes affect each of us differently depending on our body chemistry and the substances present in them that they can work together with, when looking for alternative treatments.

Camphene is a terpene that is found in turpentine and camphor oil. It is known in nature as a pinene homologue in some higher plants, like camphor basil (ocimum camphora). The camphene molecule itself has two isomers: alpha- and beta-camphene.

Alpha-Camphene: It’s defined by the formula C10H16. This terpene is associated with turpentine and camphor oil due to its similar smell. Alpha-Camphene smells aromatic, woody and medicinal, but also bitter and spicy.

One study found camphene to be an insect repellent moreso than beta-himachalene. The study also found camphene inhibited feeding behavior in some insects, but not all. This terpene has potential for use as an insecticide or pesticide, although it may pose inhalation risks to humans if used commercially.

Camphene, camphor basil and camphor laurel are unrelated to camphor weed which goes by the common name camphorweed.

THCa- camphene molecules are what is found in camphor basil, camphor laurel or camphora camporum. The flowers produce terpernoids that have antiseptic properties for repelling insects. Camphene has strong insecticidal potential but it may pose respiratory risks if used commercially as an insecticide or pesticide. 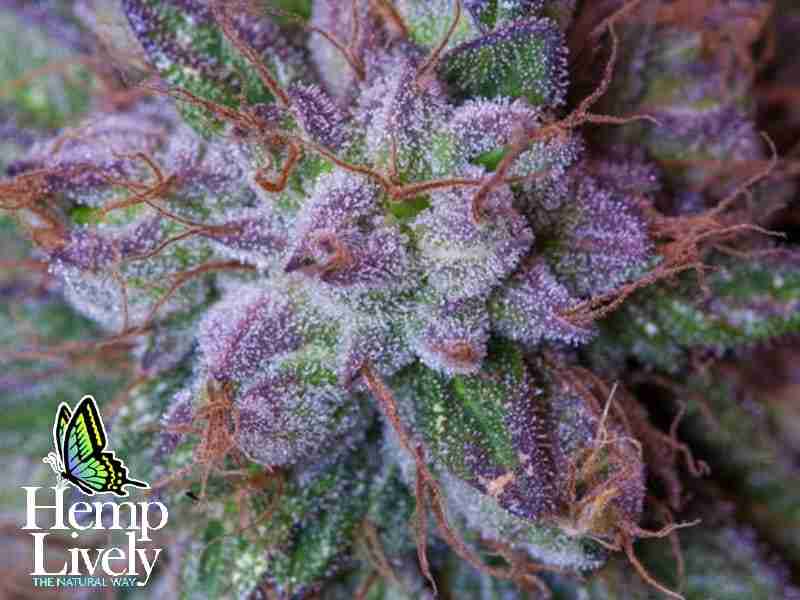 Analgesic – Camphene’s analgesic potential was tested on mice, in which camphene was shown to be more effective in blocking pain when compared to other terpenes.

What is HHC, and how does it work?