THE FIRST COLONY’S AND THE CONNECTION TO HEMP

A Lesson in History

In 1619, America’s initial hemp legislation was passed at Jamestown Colony in Virginia, requiring all farmers to “make trial of (grow) Indian hempseed.” More compelled (must-grow) hemp cultivation rules were implemented in Massachusetts in 1631, Connecticut in 1632, and the Chesapeake Colonies throughout the 17th century.

Throughout history, hemp was cultivated on every continent except Antarctica, with some of the most famous producers being England, Belgium, and India. Even in England, the much-sought-after prize of full citizenship from the crown was offered to foreign farmers who produced hemp by royal decree, and fines were frequently levied against those who refused.

Hemp was used as money in numerous countries in Latin America from 1631 until the early 1800s. Why? To encourage American farmers to cultivate more. For over 200 years, you could pay your taxes with hemp in all of America. You may even be imprisoned in the United States for not growing hemp during several periods of scarcity, such as between 1763 and 1767. 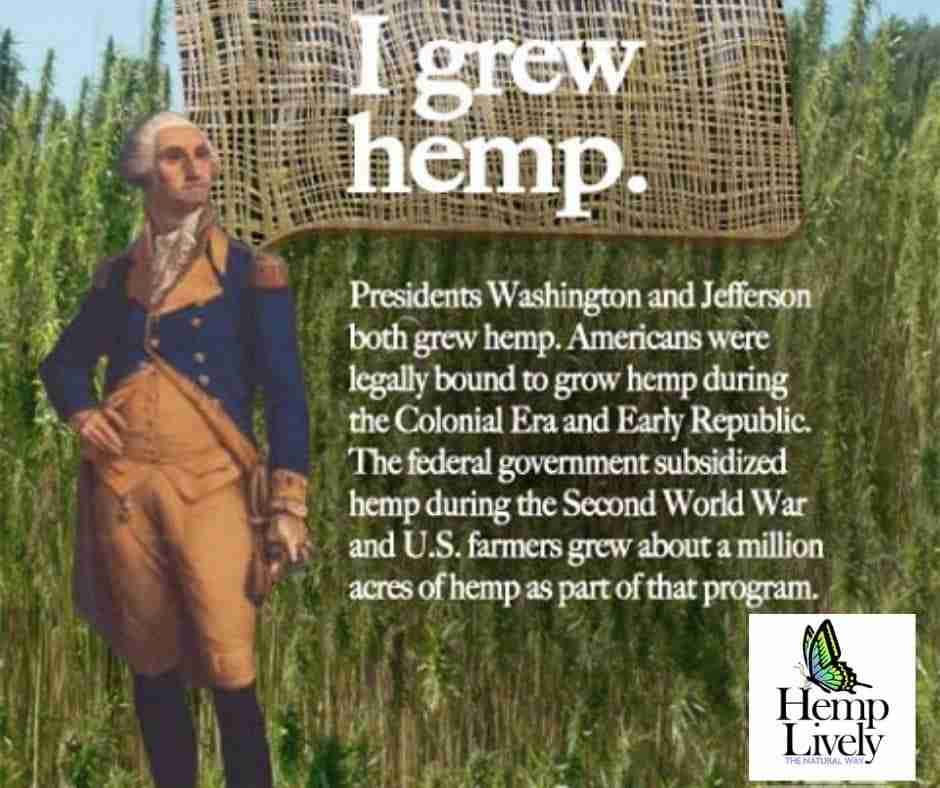 George Washington and Thomas Jefferson grew hemp on their plantations. Jefferson, as ambassador to France, went to significant expense and even personal danger in an attempt to acquire particularly superior hemp seeds smuggled illegally into Turkey from China. The Chinese Mandarins (political rulers) made the export of their hemp seed a capital crime because they valued it so highly.

In ancient China, hemp was known as ma. The fibers of jute and ramie were referred to as ma in the 10th century A.D. By then, the term for hemp had become “Ta-ma” or “Da-ma,” which meant “huge hemp.”

In 1850, the United States Census of Hemp counted 8,327 hemp “plantations” (minimum 2,000-acre farms) producing hemp cloth, canvas, and even cordage from cannabis fibers. Most of these plantations were in the South or Border States because to the inexpensive slave labor available prior to 1865 for the labor-intensive hemp industry.

*Hemp production has been decimated in recent years, with tens of thousands of smaller farms collapsing and hundreds of thousands if not millions of family hemp patches being eradicated. This does not account for the hundreds of thousands, if not millions, of hemp family patches in America that have been destroyed over time; nor does it include the fact that well into this century 80% of U.S.’s hemp consumption still came from outside of the country. Czechoslovakia, Poland, Russia and Hungary are some of the largest producers of the hemp we consume.

Hemp was at the heart of Benjamin Franklin’s first paper mill, which helped establish America’s freedom of the press.

Beginning in the 19th century, cannabis extracts were among the first, second, or third most-prescribed medicines in the United States. Its medical use was still permitted lawfully through the 1930s for people and played a significant role in American and worldwide veterinary medicine during this time.

Hemp extract medicines were manufactured by Eli Lilly, Parke-Davis, Tildens Brothers Smith (Smith Brothers), Squibb, and other American and European businesses and apothecaries. There was not a single reported death associated with hemp extract medicines during this time, and very few mental illnesses were observed. Except for first-time or novice-users becoming extremely introverted or disoriented.

The earliest known woven fabric was probably of hemp, which was worked in the eighth millennium (8,000-7,000 B.C.).

The body of knowledge (i.e., archaeology, anthropology, philology, economics, and history) concerning hemp is in general agreement that at the very least:

Hemp, as a result of its wide range of applications and products that it could be used to produce, was for thousands of years our planet’s most important agricultural crop and major industry, with tens of thousands of items and businesses. It was also a significant source of essential food oil and protein for people and animals. Hemp has been used in paper since 1,000 years before the birth of Christ.

Hemp was also utilized in most of our religions and cults as one of the seven or so most widely used mood, mind, or pain-altering drugs when taken as psychotropic, psychedelic (mind-manifesting or -expanding) sacraments, according to virtually every anthropologist and university in the world.

Superstitions, amulets, talismans, faiths, prayers, and language codes were all inspired by these (drug) experiences. 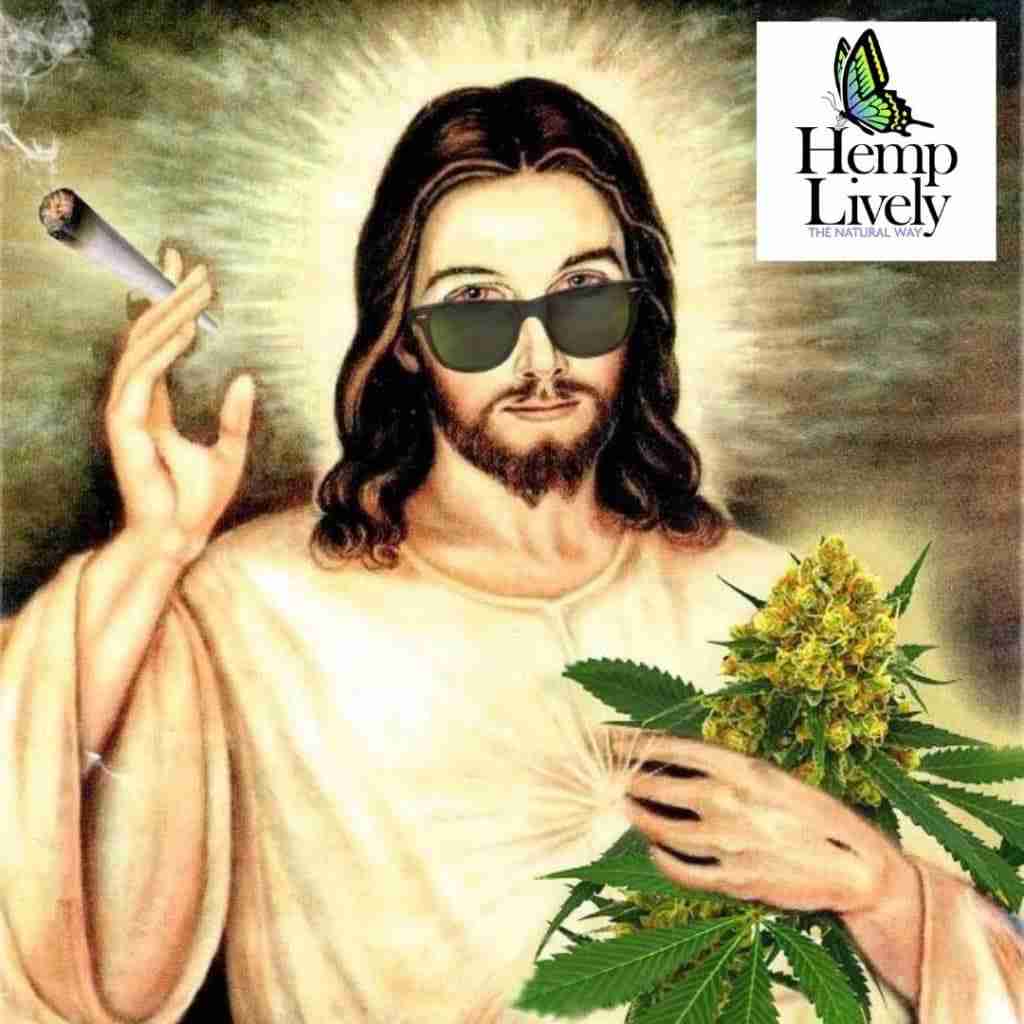 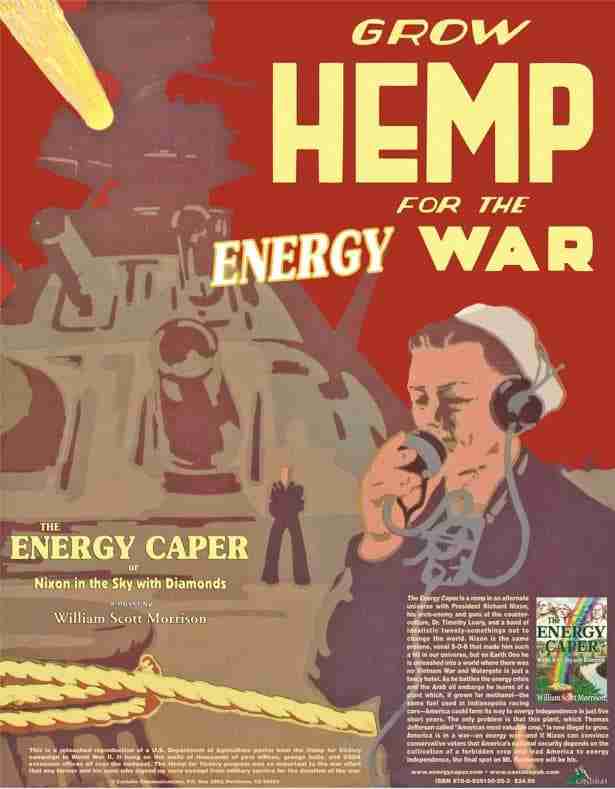 Great Wars Were Enacted to Ensure that Hemp Was Available

The major reason for the War of 1812 (between America and Great Britain) was access to Russian hemp cannabis. The invasion of Russia by Napoleon (our 1812 ally) and his “Continental Systems” allies in 1812 was also due to Russian hemp.

From 1942 to 1946, the United States government sent 400,000 pounds of hemp seeds to American farmers from Wisconsin to Kentucky, who produced 42,000 tons of hemp fiber each year.

Why Is Hemp So Important in History?

Hemp is the world’s strongest, most-durable, longest-lasting natural soft fiber. Its leaves and flower tops (hemp) were, depending on the culture, the first, second or third most-important and most-used medicines for two-thirds of the planet’s people for at least 3,000 years until the turn of the century.

Hemp is a member of the most advanced plant family on Earth botanically speaking.

It’s a dioecious (having male, female, and sometimes hermaphroditic males on the same plant), woody, herbaceous annual that uses the sun more effectively than almost any other plant on our planet. In one short growing season it can reach heights between 12-20 feet tall and it can be grown in any climate.

Hemp is, without a doubt, Earth’s most important and sustainable natural resource. This is why hemp is so crucial.

Is Delta 8 THC Legal in Your State? A Step-by-Step Guide THE TERPENE GUIDEBOOK

What are hemp hearts? 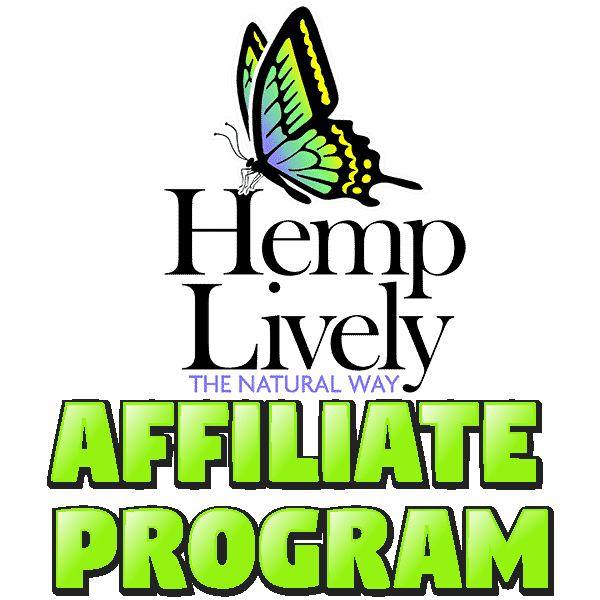 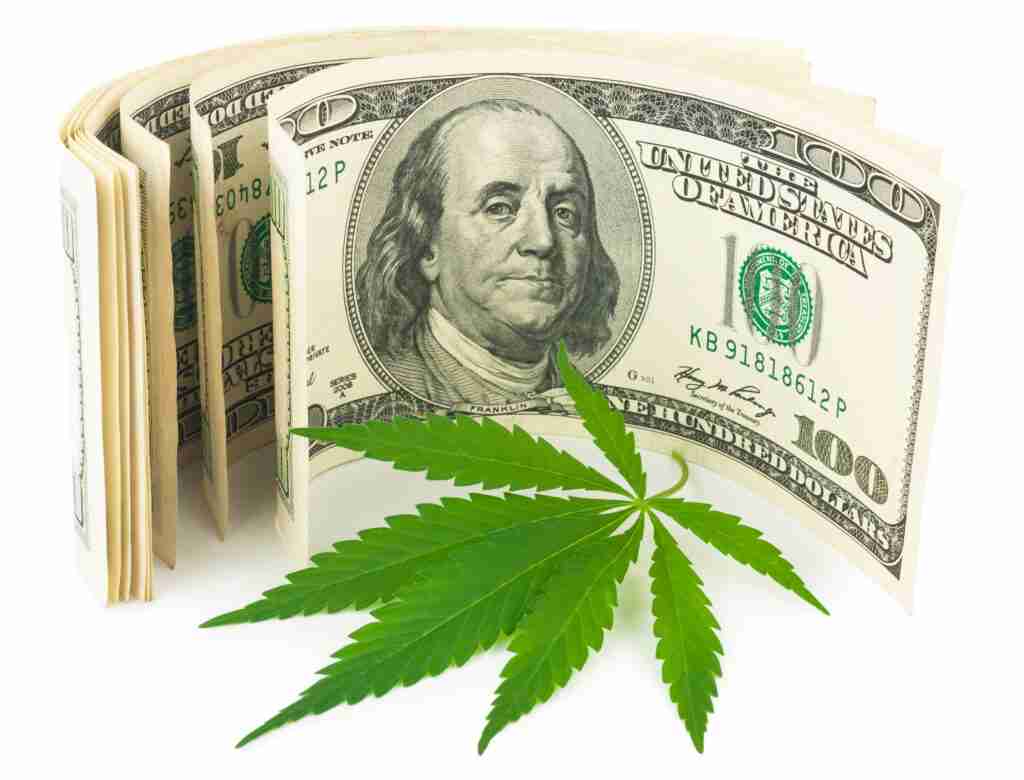